Though to many, it may seem as if I have been on a near year long vacation, I think it is worth mentioning the differentiation between travel and holiday. Now, I will be the first one to admit that I have had the time of my life on my travels, and the stresses and challenges that come with it are unparalleled to that of a 9-5. But sometimes, you just have to spoil yourself rotten, have not a care in the world, and spend every possible minute by the pool or beach. Now that’s a vacation! That is Bali!

My 10 days spent enjoying the Indonesian island were like nothing I had ever experienced before. Because of the comparatively cheap prices, it is easy to treat yourself like a queen, and still stick within your travel budget.

Upon first stepping foot out of the airport, I was instantly hit with a bit of culture shock as I had a swarm of cab drivers shadowing me as they were asking $200,000 for a 40 minute ride to my hostel in Seminyak. Yes, I was blown away as well. That is, until I learned the exchange rate came to one Australian dollar equating to 10,000 Indonesian Rupiah. Meaning it was just a $20 asking price. Now this is still quite an expensive ride for Balinese standards, but after a full day of travel I was happy to take it.

The pampering began as soon as I booked myself 3 nights in a nice hotel room all to myself. I spent the days at the beach, shopping, getting massages, pedicures, and just trying to comprehend that I could have an entire meal with a drink for under two dollars Australian. 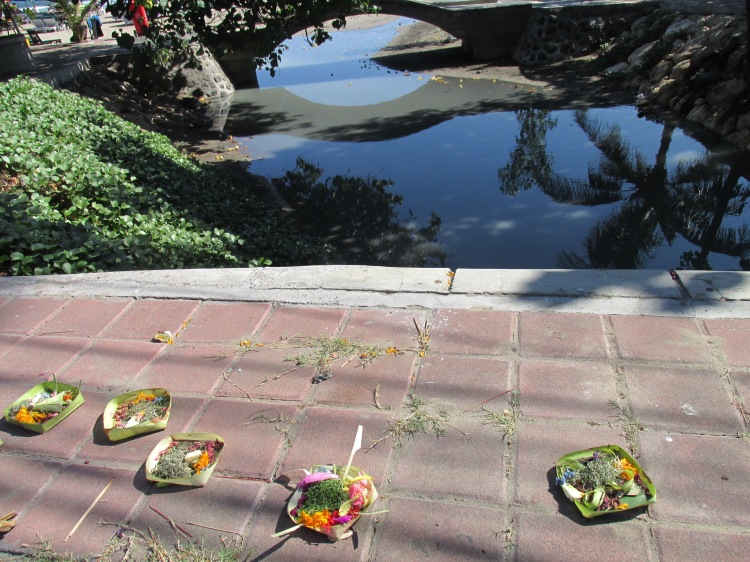 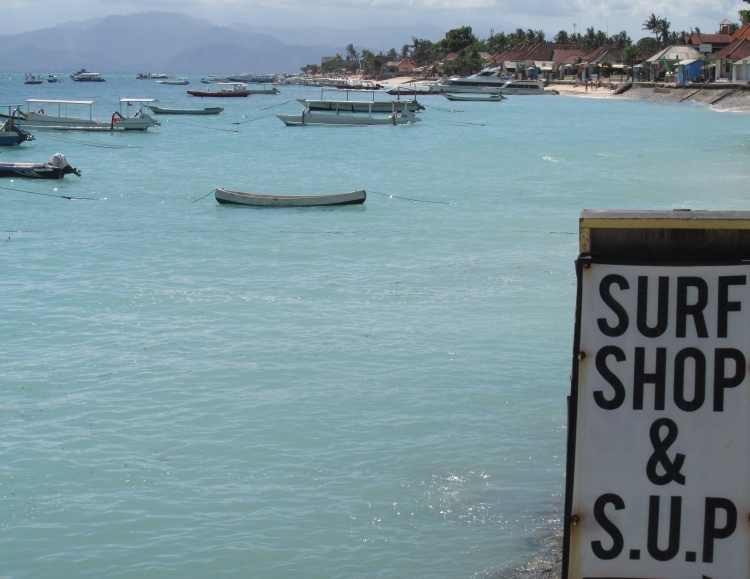 Though the R & R could not have been beat in Seminyak, my favorite parts of Bali started as soon as I traveled about an hour and half farther inland to Ubud. Staying in the nicest resort-like hostel, made it quite difficult to separate myself from my poolside bean bag. But once I did, it was sure worth it. With the Ubud Sacred Monkey Forest, whitewater rafting the Ayung River, and a plethora of rice paddies and holy temples all at my finger tips, it was easy to stay busy and find myself on a new adventure each day. 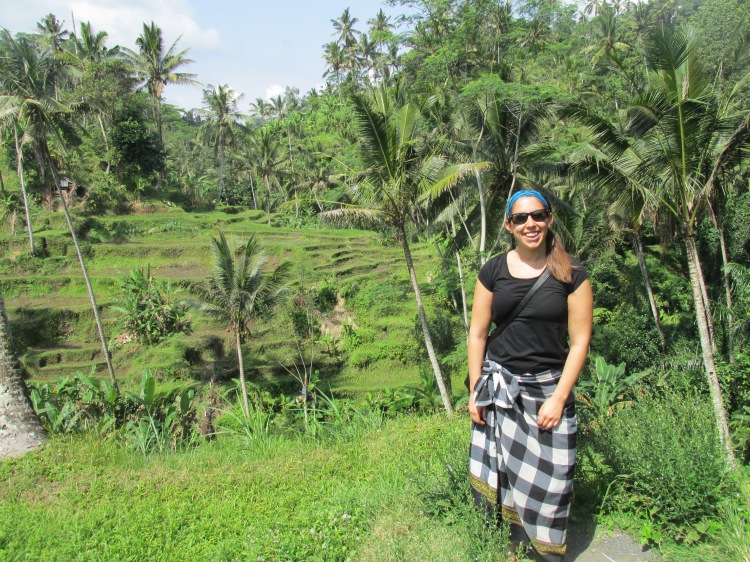 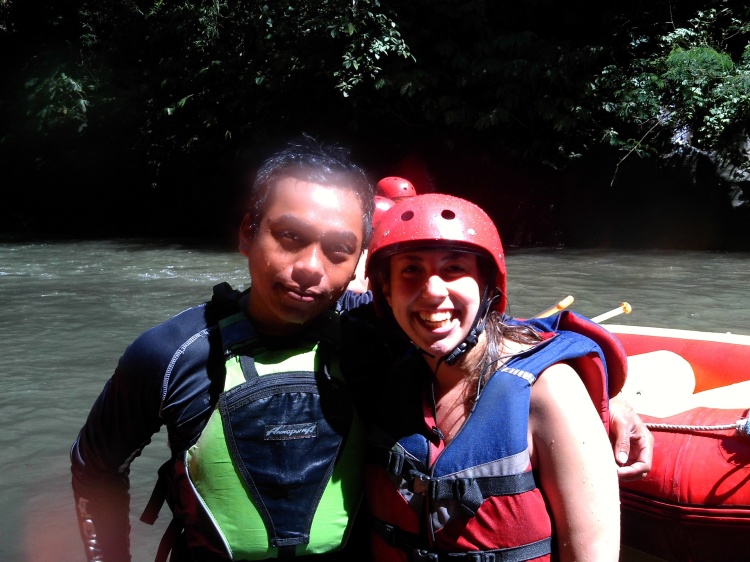 But hands down, my favorite experience while in Bali was trekking up the 1,717 meter active volcano, Mount Batur. In order to be at the top by sunrise, we set off on our journey at 2am, had some breakfast and began the 2 hour steep trek up the volcano. Though this may have been one of the most difficult things I have done physically, it was all 100% worth it as  soon as the sun peaked out and I had my first glimpse of what the night’s sky had kept secret. No words can describe it as I sat among the clouds and watched Indonesia wake up.

My time in Bali was certainly an unforgettable one. My attempt to leave the country and head back to Australia, was also an unforgettable one. With recent volcanic activity in Java, an ash cloud hovering above the airport was causing flight disruptions. So, four cancelled flights, hours spent on the phone with the airlines, and many frustration tears later, I found my way back to my Australian home via Kuala Lampur. Turning what should have been a three hour plane ride into two flights, 20 hours of travel, and a night spent on the airport floor. Looking back, I realize how fortunate I was and that things really did work in my favor. Had I not flown out of Bali that night, chances were I would have been stuck another week and missed my flight back home to America.

I guess what the Aussies say stands true, ” No Worries, Mate”!